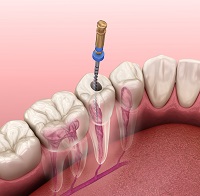 You may already know about root canals, but how do you know if you need one? A root canal is a dental technique used to save a tooth that is severely decayed or infected. Symptoms that indicate a possible problem include:

Severe tooth pain
Sensitivity to hot or cold food
Swelling or tenderness of gums
Abscess on the gums.

Symptoms that affect the crown, root and pulp, like those listed above, generally indicate a need for endodontic therapy, which means “inside the tooth”. That endodontic procedure is more commonly referred to as a root canal.

Dispelling the myths of Root Canals

There are a few common misconceptions about root canals that simply are not true. You may have heard things like “root canals are extremely painful” or “root canals can make you sick.” Nothing could be further from the truth.

In fact, the pain, inconvenience, and costs of letting things go simply aren’t worth it. If you take a wait-and-see approach to avoid endodontic treatment, your tooth most certainly will deteriorate, causing more pain, and you will eventually end up losing the tooth in the long run.

Myth – Root canals are painful. Root canals used to be a long and painful procedure, but with today’s technology and anesthesia, the procedure can be done quickly, and with minimal discomfort.
Myth – Root canals can cause illness. Be wary of what you may read online about root canals making patients more susceptible to disease. This false claim was debunked over a century ago – there is simply no valid scientific evidence linking root canal treatment to the subsequent disease.
Myth – It’s better to have a tooth pulled. Not true! With a root canal, you’re saving the natural tooth, which is always a better option. Nothing can replace the look or function of a natural tooth and a properly treated tooth can last a lifetime. The opposite is true if you choose to extract the tooth – it involves much more time and treatment, such as additional procedures like bridgework or implants to support the neighboring teeth and tissue.

First, Dr. Nadler or Dr. Sheth-Nadler will x-ray the bothersome tooth in order to evaluate the level of decay. After numbing the tooth and surrounding the area with a local anesthesia, the doctor will then drill a small access hole on the surface of the tooth so the decayed part of the tooth and root can be reached.

Cleaning the root canal – the doctor will remove diseased or dead pulp and nerve tissue and rid the tooth of infection and decay
Filling the root canal – the doctor cleans, shapes, irrigates and decontaminates the hollow area, then fills the tooth with an adhesive-like cement to seal the canal
Adding a crown or filling – after the pulp has been removed, the tooth lacks nourishment and can become fragile. A crown or filling protects against breakage so the tooth is stronger and can be returned to full function.
Suspect you might need a root canal? Don’t put it off! Call (330) 847-0676 and we’ll get you scheduled right away. 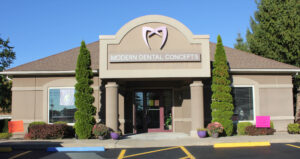 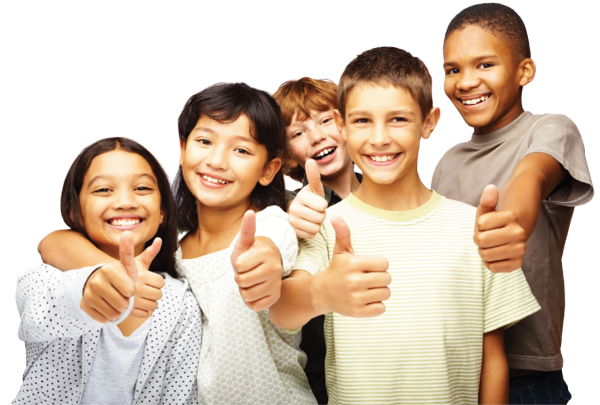